Not getting the download speeds you want? Is your streaming always being interrupted by buffering? Whether you’re moving to a new home or you’re just fed up with a bad broadband internet connection, there are always good reasons to shop around. Here are some of the things to consider when comparing broadband plans.

Choose the right type of broadband

There are several different options when choosing your type of broadband in Australia. However, your choices are somewhat limited to the technology available in your area. Common types of internet connections include:

NBN: By far the most widespread and popular, the NBN uses several different types of technology depending on the location. We’ll go into more detail on this alter.

ADSL2+: While quite outdated now, ADSL2+ was the best we had for quite a while. As it only offers speeds up to 24mbps, this technology has mostly been superseded by the NBN.

Satellite: The NBN has used Sky Muster satellite services to provide broadband to remote areas for a while now. Recently, Starlink has been made available in Australia offering much faster speeds, however, the technology is still quite expensive.

Wireless 4G and 5G: This uses the phone network to create a Wi-Fi network in your home. While this service can get congested easily and see a reduction in speeds, it is thought by some that 5G wireless broadband could overtake the NBN, as it may offer speeds of up to 1000mbps in some areas.

Typically, the most common type of residential and commercial broadband connections come courtesy of the NBN, but the other types are available if the NBN fails to service your area.

Choosing the type of NBN plan 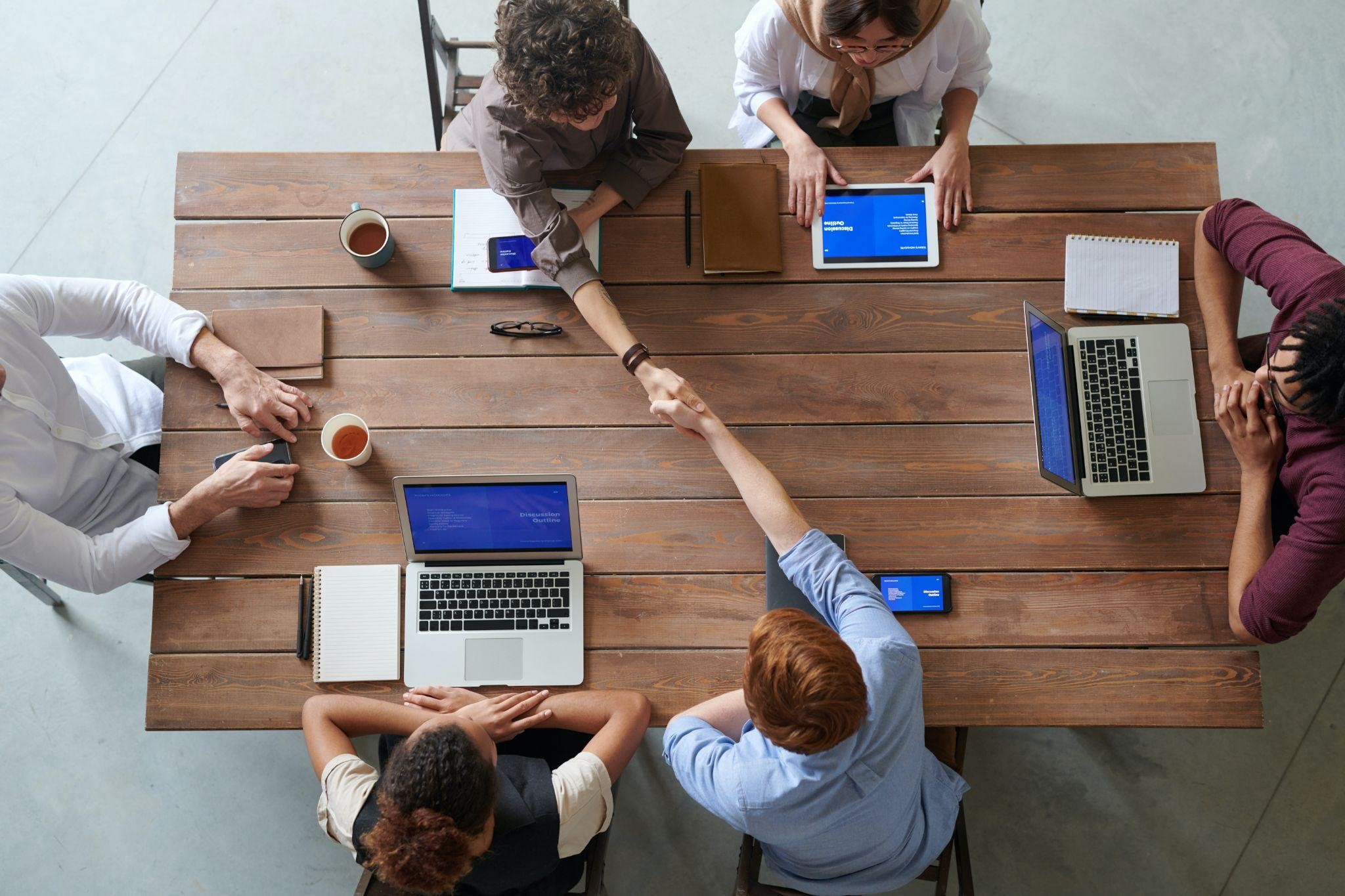 There are many different NBN plans available, and also a variety of connections. These common connections and their maximum speeds are listed below:

In reality, you may have very little choice in the type of connection that’s available in your area. Of course, everybody would go for the FTTP connection if they could, as it is easily the fastest and most reliable, delivering speeds higher than most people even need. However, many homes can only access FTTN, or in remote locations, satellite connections.

When you provide your address to an Internet Service Provider (ISP), they will let you know which technology is available, and therefore which plans are available.

There are quite a few things to consider when choosing your broadband internet plan. As we touched on, the type of connection you can access may be limited by your location. So, you may find that your ISP only offers certain plans.

All broadband plans have a maximum speed, however, this is not the speed you will actually get all the time. It refers to the maximum bandwidth for your connection type, but network congestion and other infrastructure issues usually mean you won’t often reach your maximum speeds. However, the Australian Competition and Consumer Commission (ACCC) outlines the expected ‘typical evening speeds’ that should be accessible depending on the type of broadband plan you choose.

Remember, this is your typical evening speed between the hours of 7pm – 11pm, which is the broadband network’s busiest period. Every ISP will have different names for their plans, so you need to ensure you’re getting value for money as per the above standards.  For example, if an ISP says you can have a standard plan with a ‘boost’ for an extra fee, this classifies as a ‘Standard Plus’ plan under the ACCC. If your ISP can’t deliver speeds of at least 30mbps during peak time, then they aren’t adhering to the national standards. 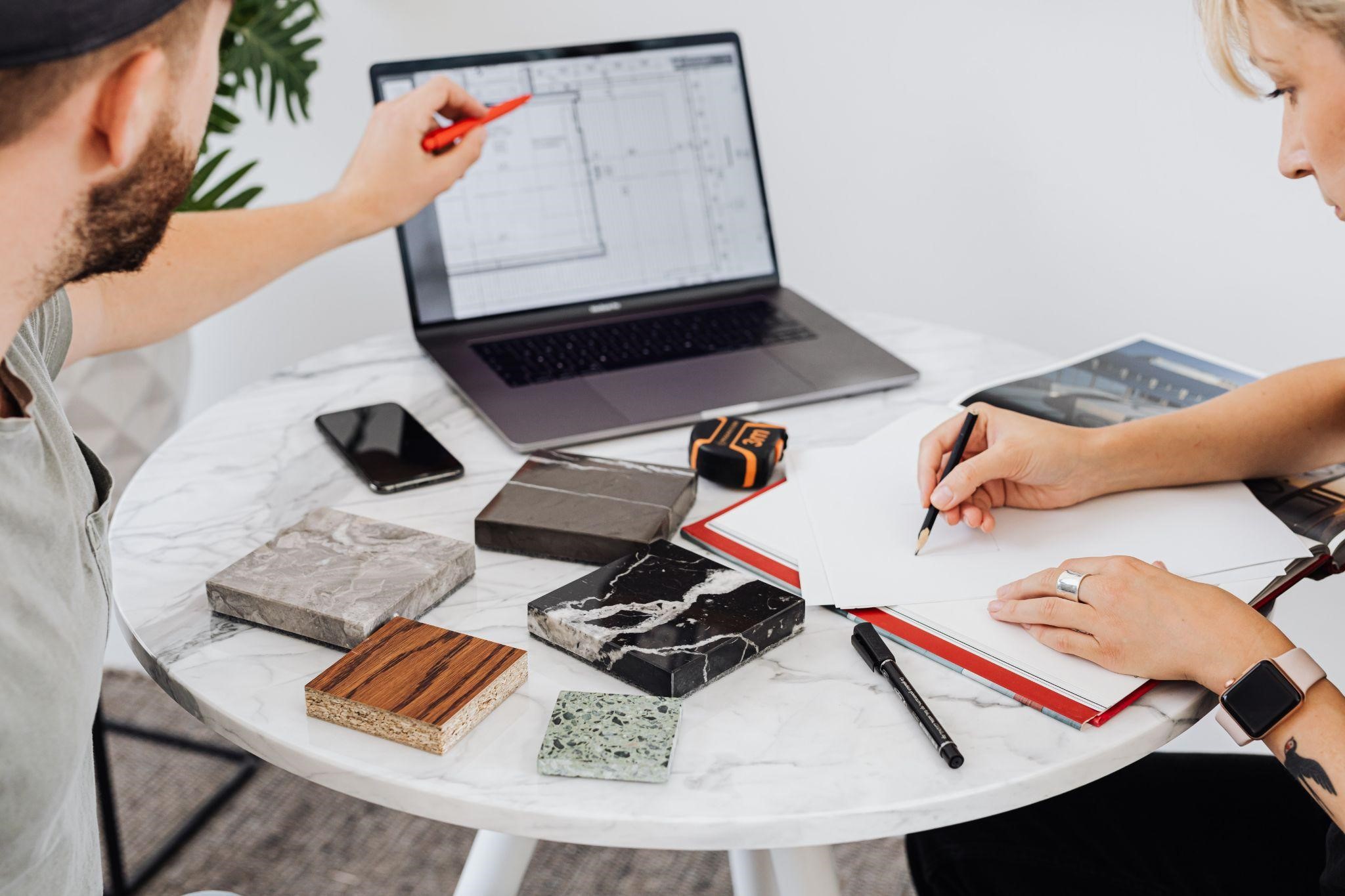 The reality is, certain areas will only ever receive certain speeds until new technology is implemented. There’s very little you can do about that as a consumer, but you can always ensure that you’re not paying for speeds your ISP can’t deliver.

Tip: Many ISPs offer NBN plans with a number in the title, such as NBN12 or NBN100. These often refer to the maximum download speeds you’re paying for.

Another factor to consider when choosing a broadband plan is the amount of data you can use. This metric refers to the amount of data that can be transferred in or out of your home during the month. In the modern world, we rely so heavily on our broadband connections to stream TV, movies, live sport and much more. Add in general browsing, email, work, gaming and other things that have been common internet uses for a while, and the data allowances can disappear quite quickly.

Most plans give you a certain number of gigabytes (GB) that you can use. However, consider that the average movie on Netflix might require around 1.5GB to view, and you can see how quickly you would use, say, a 10GB data allowance. When you go over your data allowance, two things can occur:

Realistically, the best option for most households is to look for an unlimited data plan. These are quite common today, and it means you never have to worry. Multiple family members can stream to their heart’s content across different devices.  And you don’t need to worry about being shaped or charged extra.

Finally, you need to consider any connection fee, which could include hardware (your modem), or not. Typically, if an ISP wants you to sign up for a 2-year contract, they will offer a free connection and modem. However, if you choose a ‘no lock-in’ contract, meaning you just pay monthly and can disconnect at any time, you might have to pay a connection fee upfront or buy your own modem.

The terms always vary, so it’s a matter of weighing up the pros and cons of each NBN plan to make sure you choose one that suits your needs.

Do I always get the maximum speed?

It is very unlikely you’ll be able to get the maximum speed quoted on your plan. Distance from the node, quality of cables, network congestion and a range of other factors can impact the speed you get. The maximum speed really only refers to the bandwidth of your connection.

What are typical evening speeds?

Many ISPs advertise typical evening speeds because this is when the broadband network is at its busiest. These speeds are usually much lower than the maximum speed, mostly due to network congestion slowing everybody down.

What if I run out of data?

If you go over your data allowance, your ISP will either charge you for extra data you use, allow you to purchase a data add-on (for example, an extra 10GB for that month), or simply shape your connection speed to a much lower level.

Do I need to buy my own modem?

Many ISPs have their own preferred modems that they want you to use. But typically you don’t need to stick with the one they offer. You have the option of buying your own, however, many broadband contracts include a free modem, so it makes sense to take advantage of that. 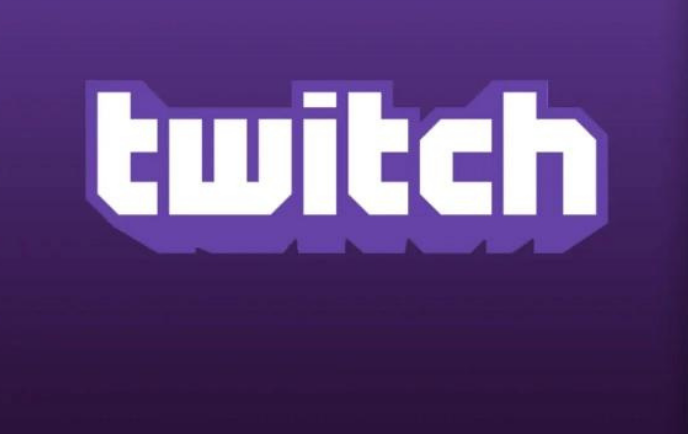 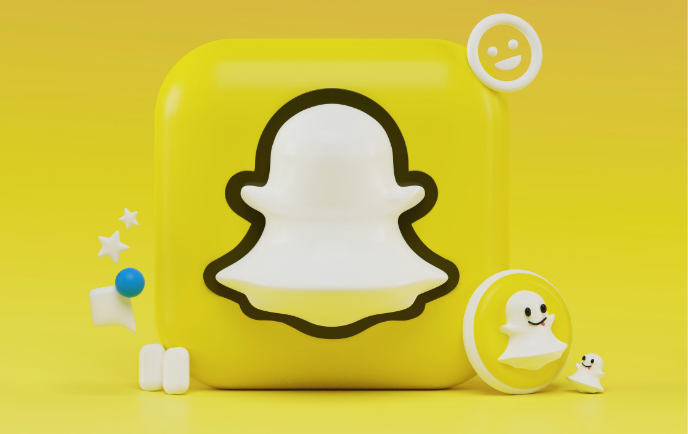 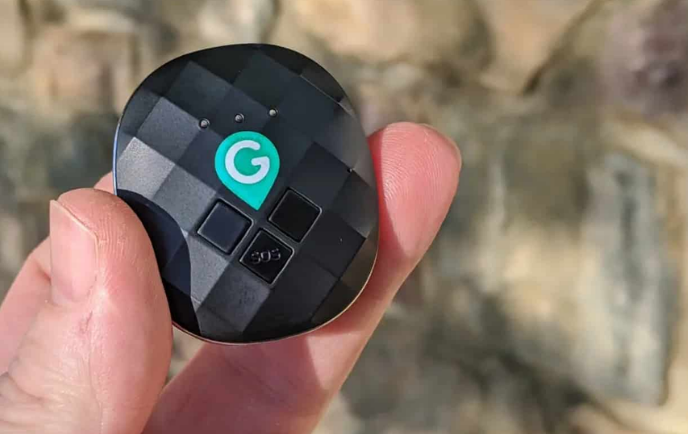